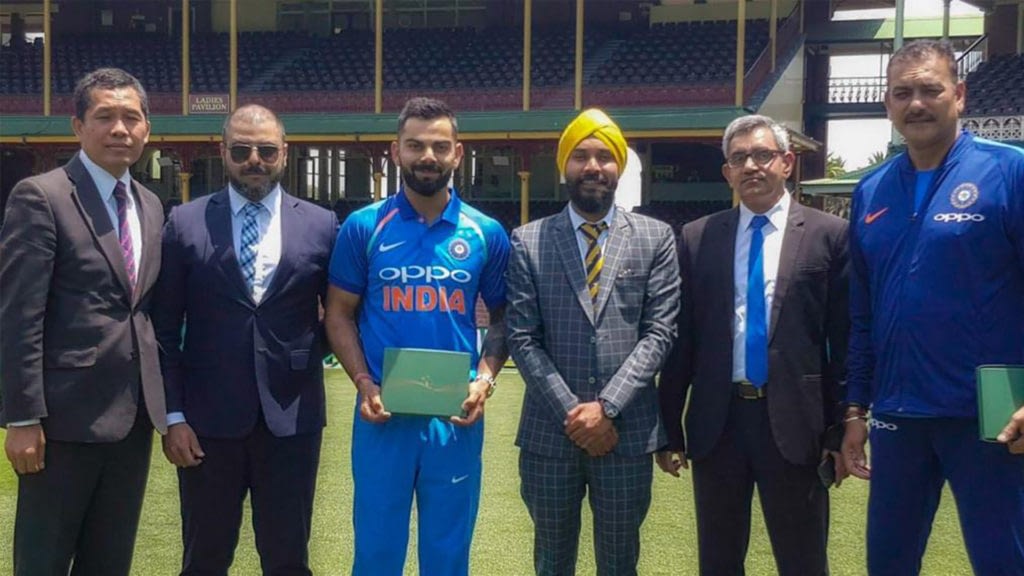 “It is wonderful to see the world’s largest cricketing nation putting its focus firmly on Test cricket – a step that will reinforce the pre-eminence of Tests in the global cricketing landscape.

“Virat and Ravi have been at the forefront of that and Test cricket are well served having both placing such significance on the five-day format.”

Australian-Indian sports educational and cultural society (AISECS) took the initiative to get the achievement of these Indian cricket legends acknowledged in Australia.

Virat Kohli has become the only Indian cricket captain to win a test series on Australian soil.[/vc_column_text][/vc_column][/vc_row] 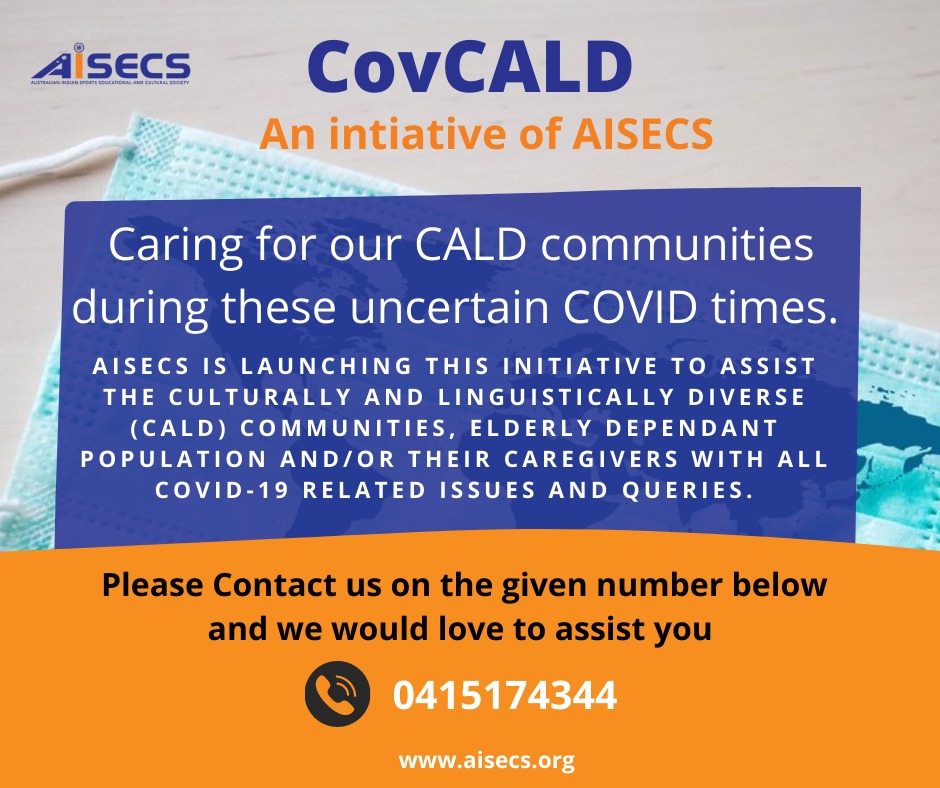